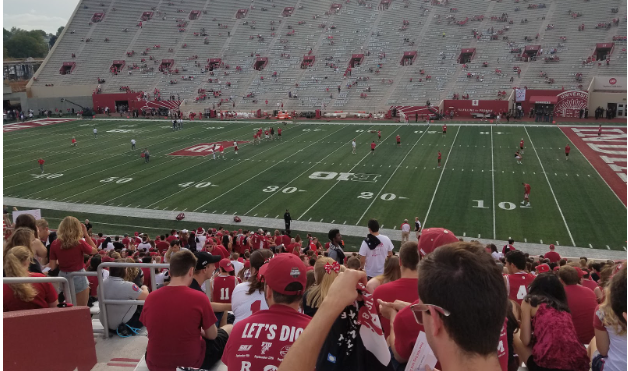 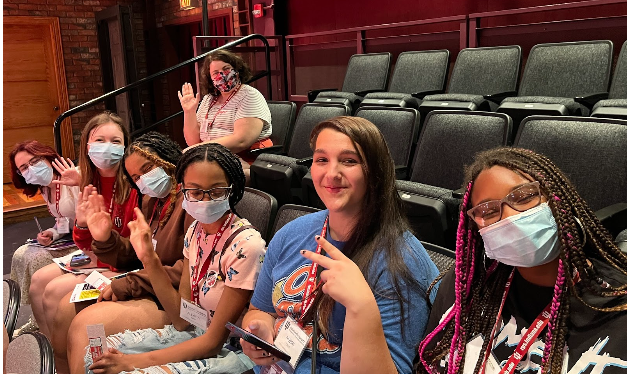 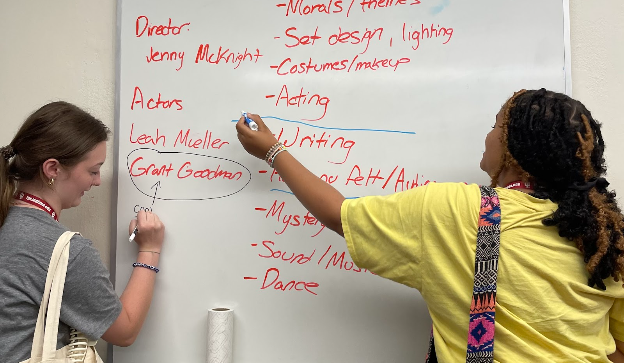 Zoë Harris from Ben Davis High School sits in Franklin Hall with 80 other students who want a chance to spend a week doing what they love: journalism.

HJSI participants, seniors Maggie Phelps and Zoë Harris, do background research for an interview task in the feature and opinion writing course in the IU summer program. Phot by … Read More » 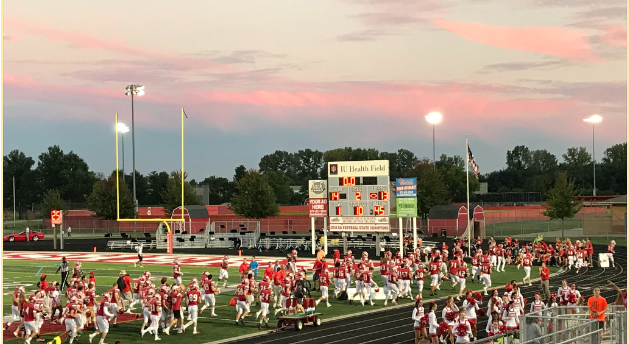 This law protects people from any discrimination based on their sex or gender identity in education programs or activities that are funded by public money. Given the circumstances in the country, Title IX is the only law that grants women equal rights to men in schools and sports. It’s important for people to educate themselves no matter what gender to know how protected they are in any situations like equal access to … Read More » 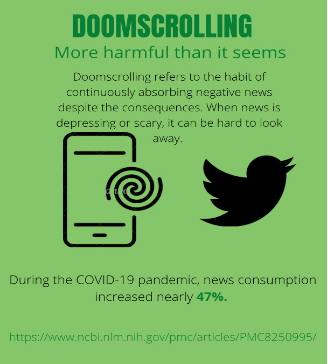 I’m sitting frozen in bed, staring at my phone’s harsh blue light as if I’m possessed. My mind plays a loop of tragedies and catastrophes as my heart beats wildly. Against my best efforts, I’ve scrolled myself into a hole.

I just wanted to check what was trending on Twitter.

Today, what begins as curiosity can end in disaster. Doomscrolling, a term first coined in 2017, is the habit of continuously absorbing negative news despite the consequences. Doomscrolling is a type of self-inflicted harm that is normalized. Consuming news threads help people feel like “informed citizens,” but at what cost?

In times when most news is tense and negative, doomscrolling is likely. Social media plays a big part in this habit. Infographic by Zoe Harris. 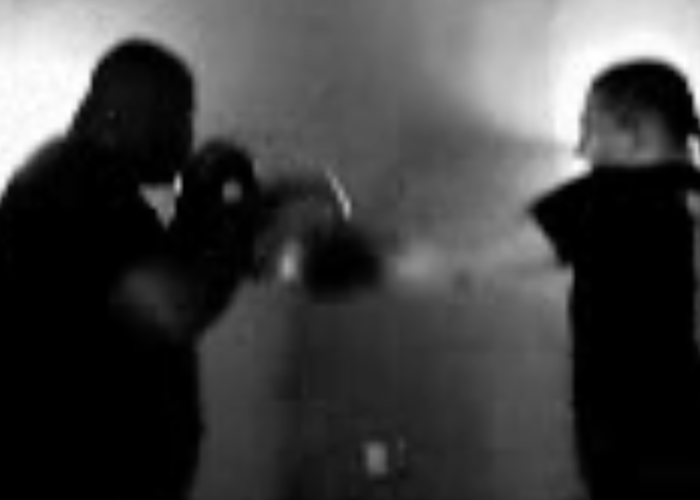 However, I have been at the same gym for around half the amount of time he has and have gotten no fight opportunities and have had no opportunities to improve my own skills. If the world of … Read More »