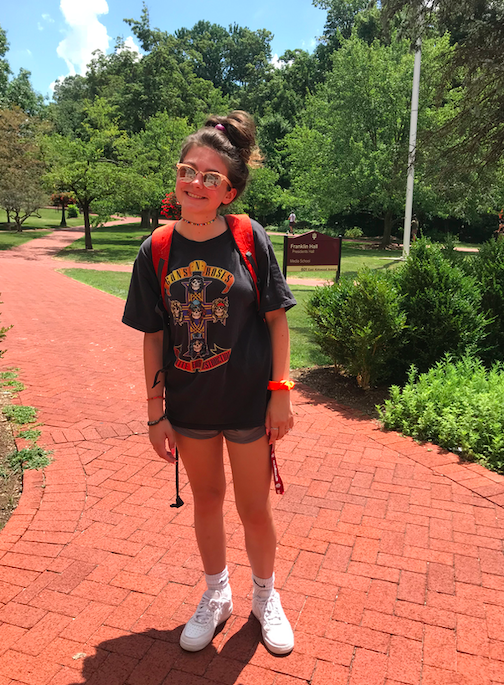 As the layover was almost over, she could feel the anticipation of the trip to come. Bags in hand, the sound of announcements and incoming planes rang in her ears. It was a long-awaited trip that had been on her bucket list since she had heard countless stories of Europe from her grandmother. Although she had mentally prepared herself for the journey, she still found herself struggling to find patience. After the seven hours passed, she found herself in unfamiliar territory—Ireland.

Herron High School senior Saffron Shore was invited to participate in the yearly trip, provided by the school, to Europe during her freshman year.  Alongside her were six unfamiliar faces as well as two teachers she had been acquainted. She spent her time exploring the towns and cities across the … Read More »