Moore Slytherin Than You; embracing green and silver house colors to rise to the top 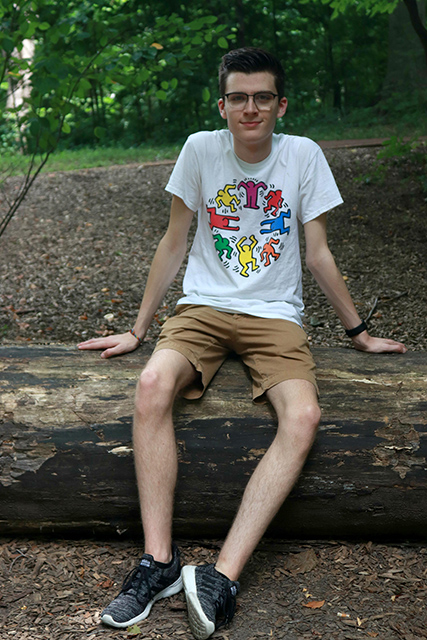 Gryffindor, Ravenclaw, Hufflepuff and Slytherin are the four proud houses of the mystical Hogwarts School of Witchcraft and Wizardry. The widespread fandom surrounding the intense “Harry Potter” series has enraptured Ethan Moore within its magical grip since he was just nine years old.

After taking the Sorting Hat’s quiz on Pottermore for the second time to reveal his true house—which turned out to not be Ravenclaw—he was glad to be sorted into Slytherin. “It is gratifying to see that I am ambitious, clever and all of those good things that come along with being [Slytherin],” Moore said. His character traits in real life were reflected accurately and his character development recognized in his new-found house.

Slytherins are often perceived as sneaky, prejudice people who suffer from hubris, but Moore disproved that stereotype daily. “You just have to set an example for others. … Read More »