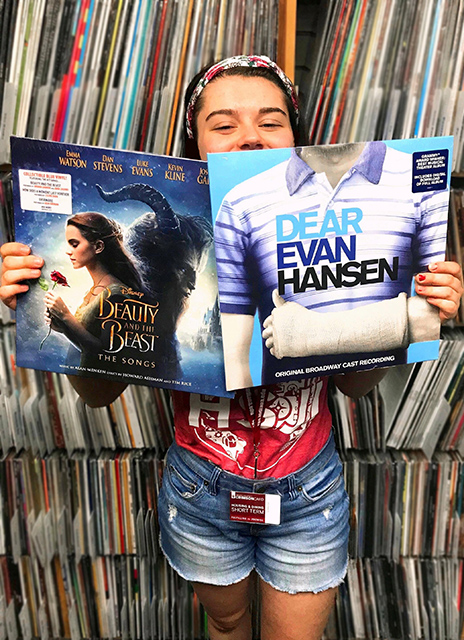 Besides performing in school, community theatre has been a sizable inspiration for her. “I’ve done a lot of community … Read More »