The Culture of Bloomington 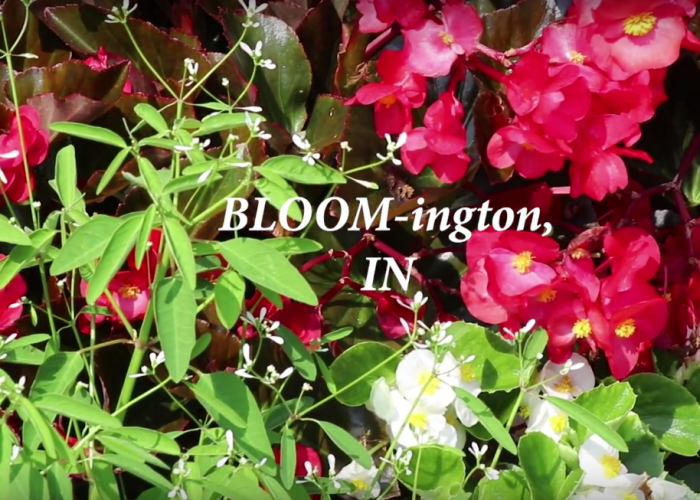 I decided to go out to a very popular street and interview people. I interviewed the young and the old and asked the same questions. Every response was different, which demonstrates through what they say, however it eventually narrows down to one thing: love for Bloomington, IN, its people, and culture. 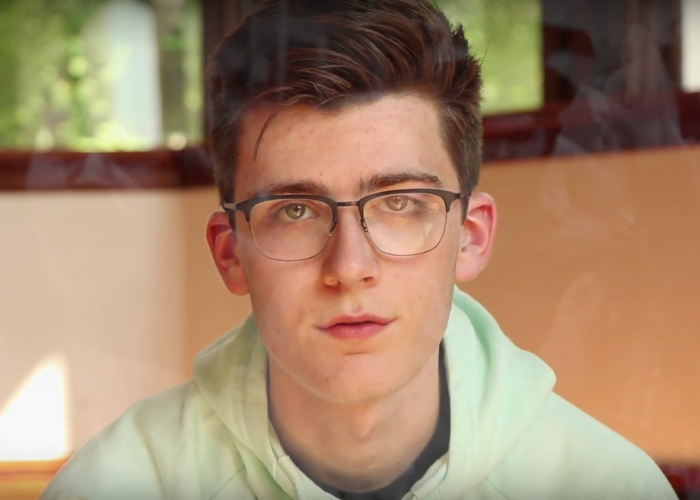 Following the perspective of an American gay teen, Ethan Moore, this documentary explores the personal perspective 50 years later after the Stonewall Riots of 1969. Using archives of gay liberation movements within American history, Moore’s perspective is compared and supported with evidence of the past to show that while Stonewall is now a distant memory, the lifeblood of LGBT community is still alive.