The audience's role in theatre 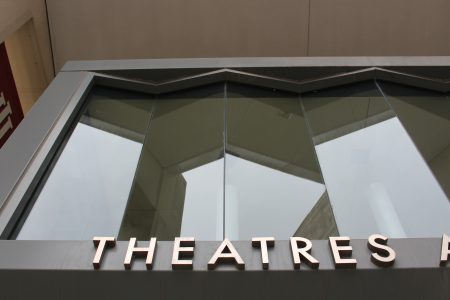 Students and community members visit the Wells-Metz Theatre to enjoy “Sense and Sensibility.” 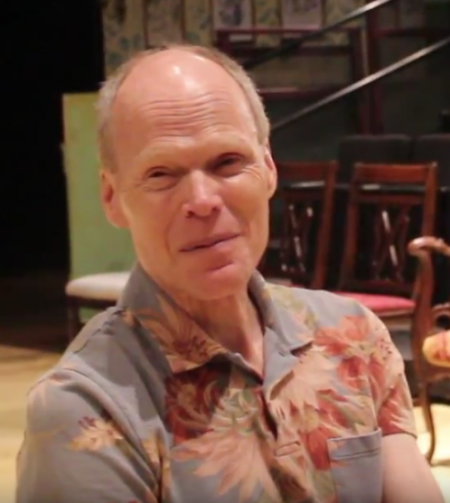 Jonathan Michaelson, Chair of the Department of Theatre, Drama, and Dance at Indiana University, dedicates his time to the theatre. 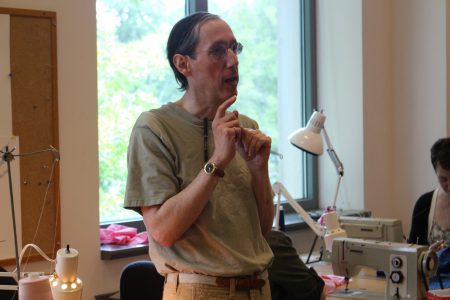 Robbie Stanton, a costume designer for Indiana University, explains his part in bringing the show to the audience. 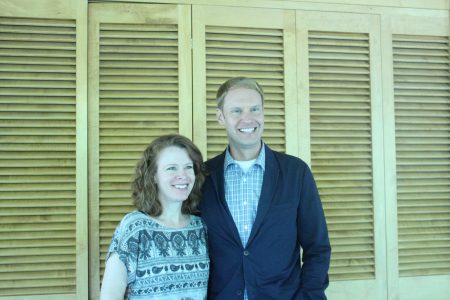 Jenny McNight and Grant Goodman, hired equity actors, are performing in “Sense and Sensibility” and “A Midsummer Night’s Dream.”

“If we work well together, we’re better,” Jonathan Michaelson, the chairman of Indiana University’s Theatre Department said. The truth of this statement resonates, not just with thespians, but also with audience members.

“It’s live entertainment,” said Harv Hegarty, showing his appreciation for the actors. While acting is a crucial part of the show, an equally important yet often overlooked aspect of the theatre is the audience itself.

“They [the costumes] should give a part of the story to the audience,” costume designer Robbie Stanton said. Stanton and other designers like Kelsey Nichols, do this by manipulating the fabric in the costumes to reflect the nature of the characters.

“What we wear says so much about who we are,” designer Kelsey Nichols said. Nichols wants to use clothing to show the audience who a character is.

This dedication to the audience viewpoint is reflected across separate theatre spheres including set design, directing, and acting.

“It’s not complete until you add the audience,” said Jenny McNight, an equity actor.

Abderrehmen Gharsallah, an audience member from the middle east who is studying at Indiana University’s Kelley School of Business, described how theatre is an important part of American culture and his wish to experience it before returning home.